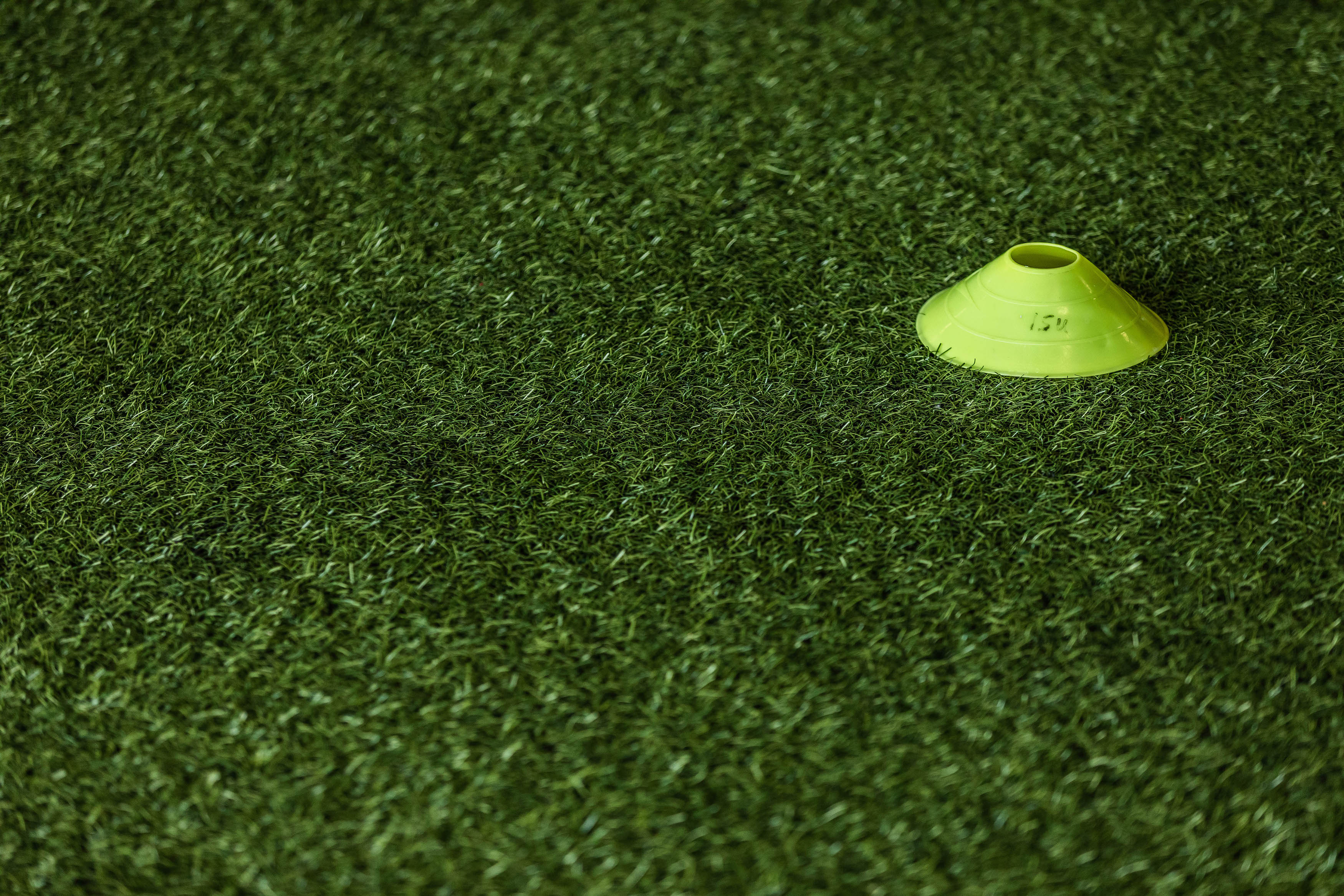 The Breakfast of Champions 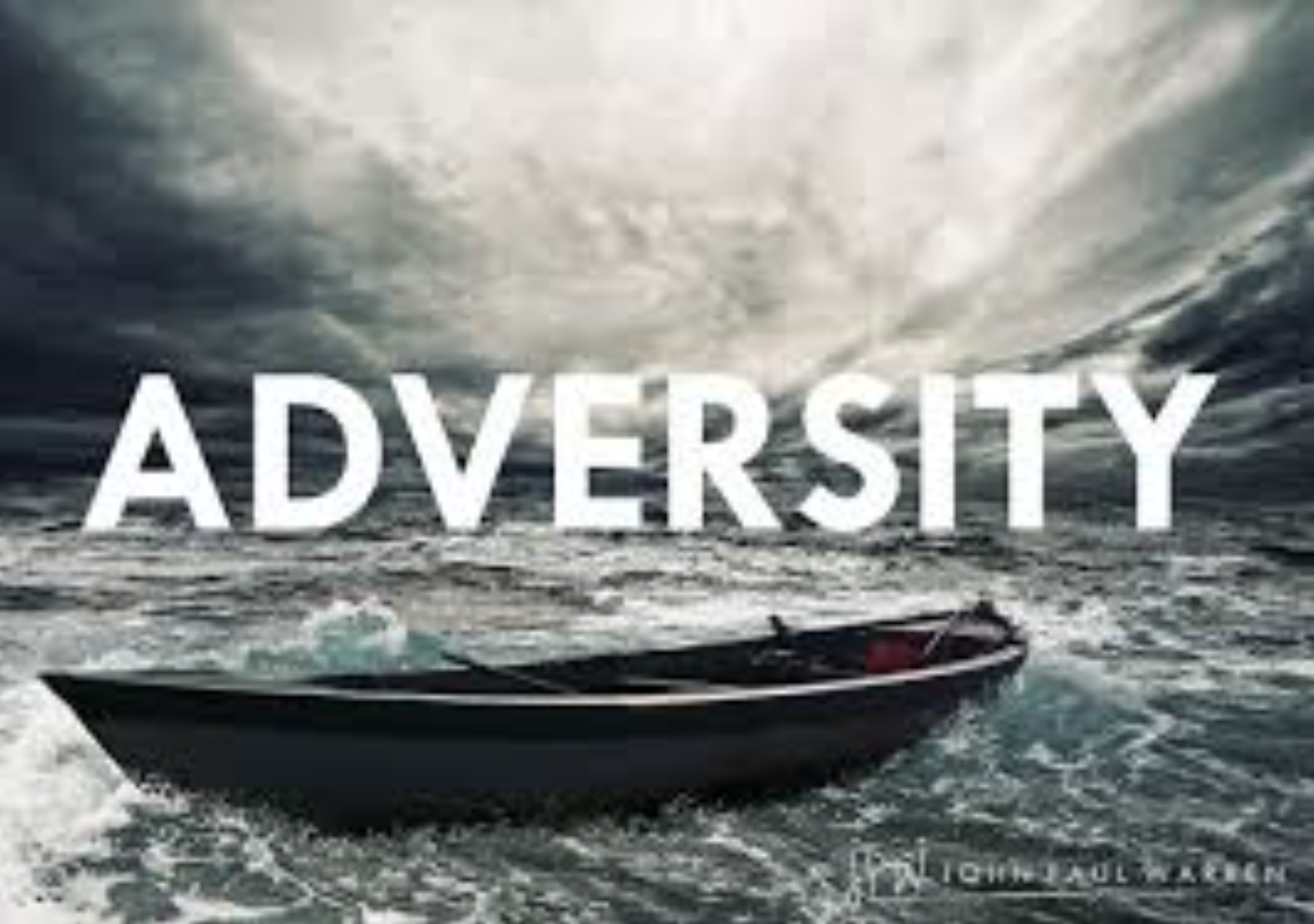 It was the spring of 1992 as I sat alone at six in the morning staring out the window of the athletic training room at the University of Georgia.  My knee was severely swollen and I couldn’t participate in any team workouts.  I was about three months in on a very painful rehab program from a torn ACL in my left knee.  Earlier that spring, I had hurt my knee on a freak accident play in our annual spring football game.  It was one of the most challenging, difficult seasons of my life as a young man.  My dream of playing football at the next level was shattered.  It was over.  I was going into my senior season and my knee just wasn’t right.  The biggest question I kept asking myself was this: Why am I still playing football?  What is the purpose?  Does my senior year even matter?  To be completely honest, I could not find a reason to keep playing college ball.  It was downright depressing.  This was the very first time as an athlete I entertained the idea of quitting and giving up. I had invested so many years of hard work and effort into being the best I could be to hopefully one day make it to the NFL.  Despite all the years of dedication and hard work, I knew I would never be as good as I was before the injury.  I also knew that I probably wouldn’t get as much playing time as I had before in previous seasons.  I had gone from the hero to a zero in the blink of an eye.  Quitting seemed like a really good option to me at the time.  Give up.  Walk out.  Hang up my cleats.  All my problems would go away and the pain would stop.  Or so I thought.

Life has a funny way of taking us down paths we would never choose to go down ourselves.  Over the years, I have come to learn that sometimes we don’t pick our paths.  Our paths pick us.  I’m not sure how or why this happens, but it just does.  Lying on my back in pain, that cold dark morning is a day I will never forget as long as I live.  I had a personal, life changing revelation in that moment.  It was simple, yet profound.  As I emotionally walked through the decision to quit and the ramifications that choice would bring, one thought came to me that morning that stopped me dead in my tracks.  The thought was this:  If I quit now, it will be a lot easier to quit later in life.  Suddenly, I saw my entire life flash before my eyes.  If I were to quit now, I would quit later in life when people needed me most.  I would quit on my job when it got hard.  I would quit on my wife and kids when times got rough.  I would quit on my friends when our relationship was strained.  I would quit not because I wanted to, but because I had made it a habit in the years to come.  When we quit and give up in the tough moments of life, it has a way of weakening our resolve.  It has a way of eroding our ability to persevere.  It can slowly weaken our character.  You see our life is like a muscle.  We get stronger when we go through adversity and refuse to quit.  When we refuse to give up, it’s like pushing against resistance.  It makes us stronger.  However, we get weak when we give in and run during tough times.  Running from adversity is like a muscle that never gets used – it atrophies.  Adversity is a good thing.  It hurts to go through it, but eventually it pays off.  From that season of life when I was a young athlete to today as a veteran coach, I have learned that adversity is the breakfast of champions.  Just like breakfast is the most important meal of the day, adversity is the most important factor in a champion’s life.  If you want to win in life, you will have to face and embrace this truth.  In all my years of playing sports and coaching, I have not ever met, read about or ever seen one champion who had it easy.  Every great athlete I have ever coached, worked with or helped succeed has always had to go through adversity.  You find a champion in any arena of life and I guarantee you they have had some kind of difficulty they had to overcome to get where they are.  It hasn’t been easy for them, but their strength has come from their struggles.  The adversity has helped make them into the winner they are today.  It’s no different for you.  If you are contemplating giving up, I exhort you to hang on.  Adversity can and will be the very catalyst to help you win in life.  Take a moment to reflect and consider these principles on how champions use adversity to make them better:

Find the positive – Every storm has a blessing in it.  It may take some effort, but find something positive about the trial you are going through.  Being negative will only make it worse.  Champions find a way to win!  They embrace the difficulty and use it for motivation.


Think Big Picture – In what way is the adversity you are going through now preparing you for something great that is in your future?  Looking back on my difficult season with my knee, I now see how it actually prepared me to become the husband, father and coach I am today.  I wouldn’t trade that season for anything.  Sometimes our set backs are actually set ups for success, as long as we refuse to lose.


Focus on one day at time – You can do anything for one day!  Don’t meditate or be afraid of how long the adversity will last.  It may last much longer than you would like, but it won’t last forever.  Focus on getting through one second, one hour and one day at time.  You can handle a lot more than you think you can.


Find a lifeline – Ask for help.  Go get encouragement and uplift from someone you trust.  Let them help you and strengthen you to keep fighting.  Find that one person who is in your corner and lean on them.  Recent studies today show that we as humans can endure hardships much longer when we have support.  Find your soul supporter.


Fight back – Instead of thinking about giving up and giving in, dig both heels in and fight back.  Pick yourself up, dust yourself off and get back in the fight.  Change your mentality.  Persevere and press in!  Over time without even realizing it you will become a stronger person.  The crazy thing about adversity is this:  Sometimes it doesn’t go away; you get stronger through the struggle and outgrow it.  You become a bigger person! The very thing you think that has come to defeat you will prepare and promote you! 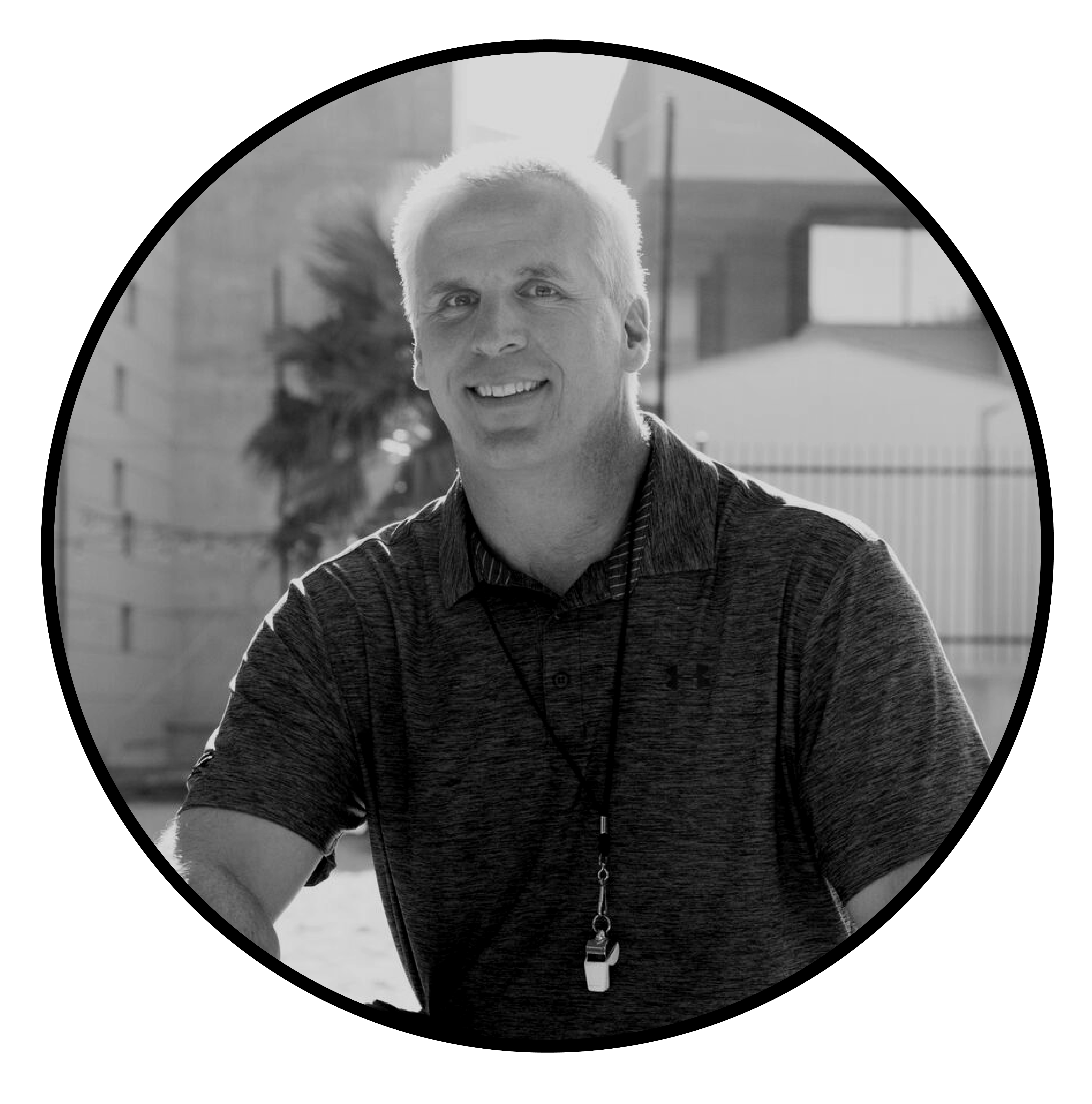